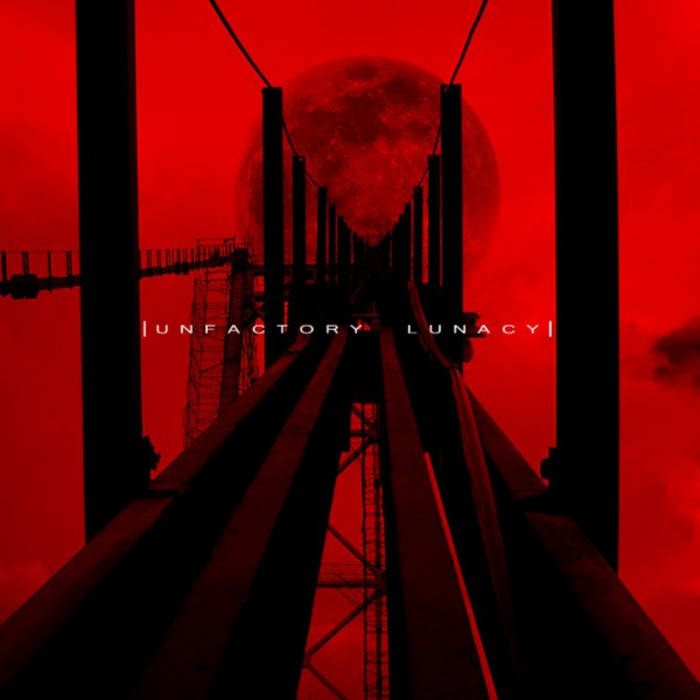 Four years had passed when Unfactory started to write new songs in the early 2010 for the successor of the "She Bleeds EP". The exchange of ideas for songs and the music was carried out entirely via the Internet. And so the songs and the concept for "Lunacy" came up in cooperation with Chris in Portugal and Gustavo in Brazil.

The basic structure of the song was first realized with synthesizers in Aveiro and Florianopolis. The final recordings with bass, drums and vocals were made later during a one month long session in Brazil. As on the "She Bleeds EP", Walmoli is playing the drums, Andrey the bass and Deedee is again responsible for the lyrics.

Fabio Della of Aerocirco (www.aerocirco.com.br), who was already playing the drums on Unfactorys first album, and Jean Gengnagel of Mottorama (www.myspace.com / mottorama) were two other colleagues involved in the recording - Fabio for a song on guitar and Jean as a helping hand when working on electronic Parts.

The result is a very complex and interesting album, which will now be released digitally on 07/12/2010 at afmusic.